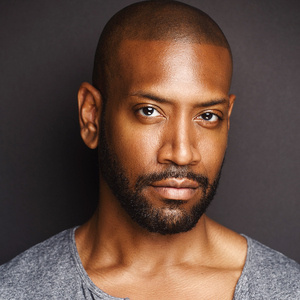 An actor and singer-songwriter, Clark is known best for his starring role as George Washington in "Hamilton: An American Musical" on Broadway. He has also starred as the iconic Marvin Gaye in "Motown: The Musical" and performed in Broadway’s acclaimed "Fences."

Clark’s presentation, features stories from his life as well as performances of songs from "Hamilton" and some original material.

Free tickets for the event are available now! Get your tickets at https://www.bgsu.edu/bowen-thompson-student-union/conference-and-event-services/registration-and-ticketing.html