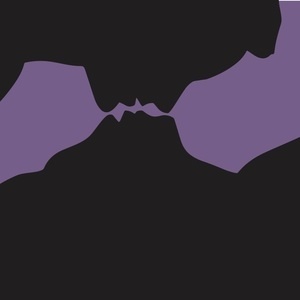 The Bowling Green Opera Theater presents Handel's Semele on April 5 and 7 in the Thomas B. and Kathleen M. Donnell Theatre. Tickets can be purchased here.

Semele, a masterpiece of Handel's mature period, is considered something of an anomaly in his career: it is an English-language work with a secular text, written at a time when Handel was concentrating on the composition of sacred oratorios. Though never staged in Handel's lifetime, the dramatic story, based on Ovid's Metamorphoses, telling of the ill-fated love of Semele and Jupiter, lends itself to an operatic treatment. The vocal writing is virtuosic, tuneful and thrilling, and the choral movements are some of Handel's most beautiful and most exciting. This combination of stirring music and compelling drama makes for a great night in the theatre.

$15 adults, $5 students/children in advance; $20 day of, all tickets. No charge for BGSU students with ID card.