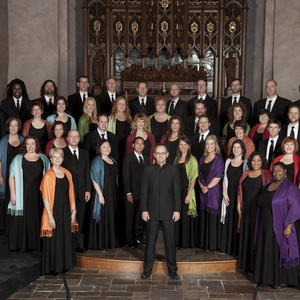 Considering Matthew Shepard, a recently produced PBS special, will be shown. This film details the work Considering Matthew Shepard, which will be presented on September 17 in the College of Musical Arts, by the choral ensemble Conspirare. The film includes interviews with the Shepard family, the composer, and members of the ensemble. We will also have a discussion following the movie, in anticiaption of the performance the next evening.

This event is free and open to the public. A trailor of the film can be seen here.

A full schedule of Conspirare's residency activities can be seen here. We encourage everyone to attend their performance on September 17 at 7 p.m. in Kobacker Hall!