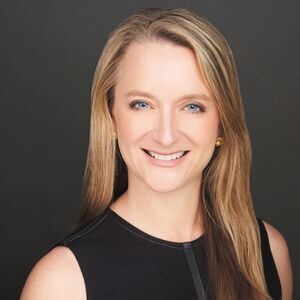 Arrangements for the appearance of Kimberly Wehle were made through HarperCollins Speakers Bureau, NY, NY.

Constitution Week speakers and events are made possible because of the generosity of BGSU alumnus William Arnold ’74.

This event is free and open to the public.