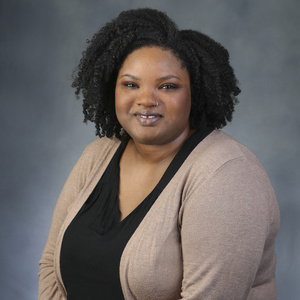 Dr. Nicole M. Jackson, associate professor of History, shares her new work on  the British Caribbean Arts Movement of the late 1960s-1970s. This period produced an array of artists exploring the legacies of slavery, empire and postcolonial identity. A new generation of black women writers explored what it meant to be Black, British and female in the UK. In this public talk, Dr. Jackson considers Black women’s writing as productive of an alternative canon of British literature, in which the colonized observed, judged and redefined “home.”