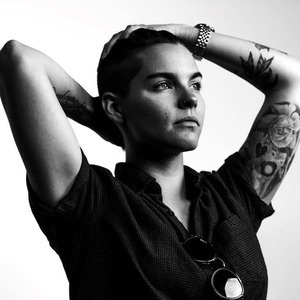 Madeline Finn is a proud Cleveland native who has been honing her singing and songwriting craft from a very young age. Winner of the Cleveland High School Rock-Off at 15, the first female fronted act to do so in the history of the contest, Finn has been a fixture in Cleveland venues and recording studios since before she graduated high school.  Working as a solo artist and with nationally recognized acts Envoi and The Whiskey Hollow, Finn has honed her unique blend of powerful vocals, introspective lyrics, and smartly-crafted melodies. Finn currently works full-time as an artist and vocal/production coach, while touring and performing solo and with her band, The Whiskey Hollow. Finn has played a variety of major venues and festivals in the Midwest and recently achieved top 70 on the reboot season of ABC's American Idol. Often described as a powerhouse singer and songwriter, Finn has built a sizeable local and national following as an independent artist, striving to make unique music that speaks to the soul.