In the Round: Frank Waln 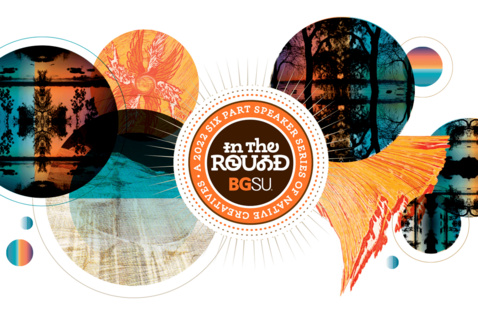 Wolfe Center for the Arts, Thomas B. and Kathleen M. Donnell Theatre View map Free Event
Add to calendar
Save to Google Calendar Save to iCal Save to Outlook

https://www.bgsu.edu/the-arts/in-the-round.html #The Arts
View map Free Event
Add to calendar
Save to Google Calendar Save to iCal Save to Outlook

Frank Waln is an award-winning Lakota music artist, speaker and writer from the Rosebud Reservation in South Dakota. As a self-managed artist and small business owner, Frank Waln produces and self-releases award winning music that sheds light on Indigenous history and issues affecting Indigenous communities. As a writer, Frank Waln has written for numerous publications and was also a contributing author to the New York Times Best Selling book American Like Me. Frank Waln has appeared on MTV, ESPN and has performed his original works with the American Pops Orchestra on the PBS music series One Voice. Frank Waln was recently featured on the cover of Notable Native People: 50 Indigenous Leaders, Dreamers and Changemakers From Past and Present by Dr. Adrienne Keene. As a curator, Frank Waln is currently working with the Field Museum in Chicago to co-curate a music interactive space in the new Native Exhibition Hall which tells the story of how Frank’s culture and home community influence his work. Frank Waln’s music is available on all online streaming platforms.