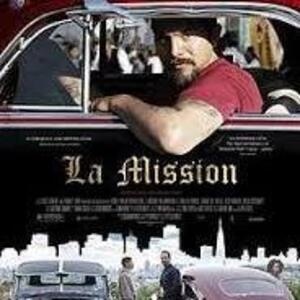 The Tuesday Night Screening features the film "La Mission," which revolves around a complicated father-son relationship in San Francisco's Mission District, a traditionally Latinx neighborhood on the verge of gentrification. Che Rivera (Benjamin Bratt) is a formerly incarcerated recovering alcoholic who has been raising his son alone after the death of his wife. When Che finds out that his son is gay, he struggles to reconcile his worldview with his love for his son.

Workshops and Classes, Performances and Exhibits