By College of Arts and Sciences, School of Art, The Arts 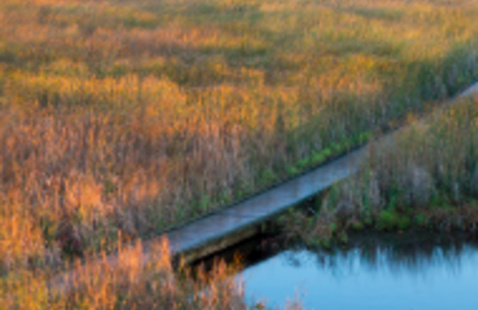 Fine Arts Center, Willard Wankelman Gallery View map Free Event
Add to calendar
Save to Google Calendar Save to iCal Save to Outlook

Linda Butler is an internationally known, prize-winning fine-arts photographer, known for her explorations of other cultures. Her books include Yangtze Remembered: The River Beneath the Lake (Stanford University Press ©2004), Italy: In the Shadow of Time (Rizzoli International ©1998), Rural Japan: Radiance of the Ordinary (Smithsonian Institution Press ©1992), and Inner Light: The Shaker Legacy (Knopf ©1985). Butler has had more than fifty one-person exhibitions in the United States, Canada, and Japan. Her photographs have appeared in exhibitions at the Whitney Museum of American Art in New York City, The Cleveland Museum of Art, the Corcoran Gallery of Art in Washington D.C., the Royal Ontario Museum in Toronto, and the Yokohama Museum of Art in Japan.

In conjunction with the exhibition, Butler will present an Art Talk on Monday, September 23.

College of Arts and Sciences, School of Art, The Arts