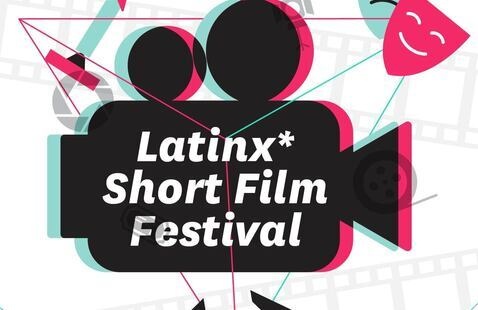 BGSU Firelands, North Building, Pit View map Free Event
Add to calendar
Save to Google Calendar Save to iCal Save to Outlook

The films are written, directed or produced by Latinx Filmmakers and/or filmmakers that promote inclusion and diversity in their films.

The term "Latino" is an identifier for communities that have roots in Latin American nations, which include not only Spanish-speaking communities but also Portuguese-speaking (in the case of Brazil) as well. In Spanish, the "o" at the end of "Latino" can mean "male" or include men and women as a group. "Latina" would mean only women. Civil rights movements in the United States have opened avenues for us to expand gender identity and expression, and demand recognition for all members of the community, and also create space in which we can refute normative gender identities--such as by using "Latinx."

This event is a part of the Latinx Heritage Month series, empowering a greater understanding and deeper appreciation for the enduring contributions of the Latina/o/x and Hispanic community.